Home » Oral Hygiene » Halitosis » Halitosis in Kids: Causes, Treatments, and How to Prevent It 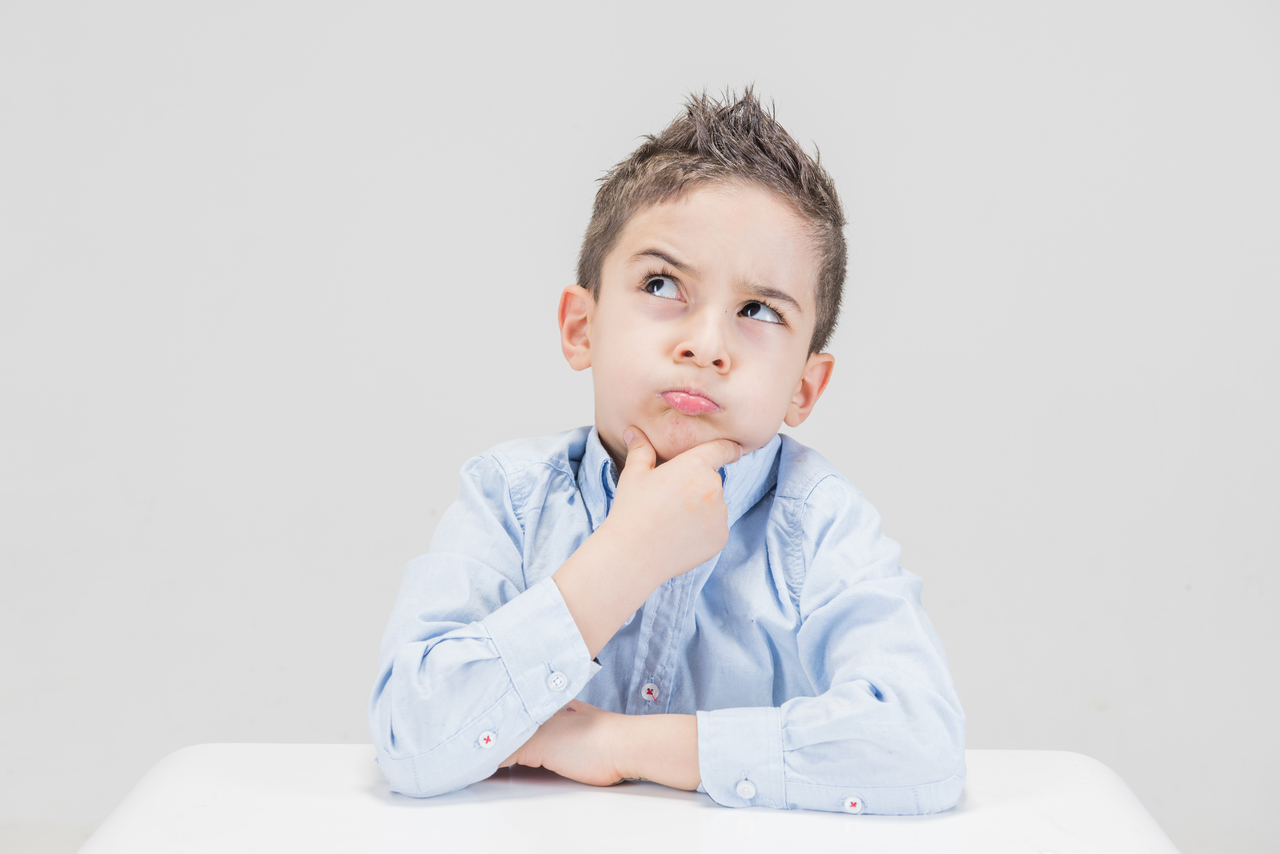 Halitosis, which is just a fancy word for bad breath, is a common oral health problem that affects one in four adults and a significant number of children as well. Halitosis can be a symptom of a larger health issue, and can arise despite daily brushing and flossing. However, the most common cause of bad breath is due to poor oral hygiene.

Many people never learned what good oral hygiene is when they were young. They take their healthy teeth and gums for granted for years until one day they develop cavities, gum disease, and yes, bad breath. Halitosis in kids and toddlers is a sign that the parents have not done a good job educating their children on the importance of daily brushing and flossing.

Proper oral hygiene must be taught at a young age before bacteria have had a chance to do irreparable damage to a child’s teeth and gums. By instilling a healthy habit of brushing, flossing, and going to the dentist, there should be significantly less cases of halitosis in children. In this article, we discuss the common causes of halitosis in kids, as well as how to treat it and prevent it.

What Causes Halitosis in Kids?

Halitosis is almost always caused by poor oral hygiene. Many kids don’t brush or floss as often as they should. Even when they do, they may brush too quickly or may miss areas like the back of their teeth.

The point of brushing and flossing is to get rid of bits of food stuck in their teeth as well as plaque. Plaque contains millions of bacteria that will multiply quickly, causing a foul odor in one’s mouth. If plaque is allowed to harden, it becomes something called tartar, which requires a dentist to remove.

Does your child have bad breath in the morning despite brushing and flossing? This happens because while we sleep, we produce less saliva than normal. Saliva washes away bacteria, but since we produce less of it at night, bacteria multiply rapidly at night causing bad breath.

Another explanation is whether your child breaths through the nose or their mouth while sleeping. If they are mouth-breathers, then their saliva will be frequently exposed to air and will dry out. This prevents saliva from doing its job of rinsing away the bad stuff.

Dry mouth can also result from medications which dry out the mouth, or alcohol-based mouthwashes.

How to Get Rid of Halitosis in Children?

The general rule for maintaining good oral hygiene is to brush twice a day and floss at least once before bed. You can take this a step further and encourage them to brush and floss after each meal.

A common mistake that kids make is neglecting to brush their tongue. A lot of bacteria like to linger on the tongue, and that is why it should be brushed last so the toothbrush does not spread the bacteria to the teeth and gums.

Since bacteria thrives when saliva production is at a low, encourage your child to drink lots of water. Water increases saliva production and being hydrated is, in general, a good thing for normal body function anyways.

A common mistake people make when trying to cure bad breath is use alcohol-based mouthwash. Contrary to popular belief, mouthwash that contains alcohol does not make your breath smell better. Alcohol will dry out your mouth which, mentioned above, means there will not be enough saliva to wash away bacteria.

Instead of alcohol-based mouthwash, consider rinsing with fluoride mouthwash or therapeutic mouthwash instead. It will provide the same antibacterial effect but without the downside of drying out one’s mouth.

Prevent Halitosis by Convincing Your Kids to Brush

Growing up is a harrowing time for children, and having to deal with the consequences of poor oral hygiene won’t make it easier. That is why it is important to teach your child how to properly brush and floss at a young age so that it becomes second nature to them as they grow older.

Unfortunately, convincing children to brush and floss can be difficult. They may not understand the concepts of gum disease and cavities, and simply telling them that it’s bad may not be enough to convince them to brush regularly. This, combined with the various other reasons why your child may avoid brushing and flossing make establishing an oral care routine difficult.

You are going to have to get creative to encourage your toddler to brush their teeth. Here are some fun strategies you can try out:

Have A Dance Party

Make brushing a fun event by making it a dance party! Play your child’s favorite song and have a dance-off while brushing. Don’t just set a timer and watch from afar. Join in and make it fun! Crank the song up and really get in the groove.

You can also play them a music video to encourage them to brush. For example, your child might like this one.

Let your child know that every time they brush, they can get a prize. What does your child like? If he likes stickers, give him a new one after he brushes. If he likes to read, let him choose the next bedtime story. You can introduce bigger and better prizes for being consistent for many days in a row or even weeks in a row.

It is also important to be encouraging. Give lots of compliments and wear a big smile. Saying “I’m proud of you” and then giving a high five does wonders for morale. That way, your child(ren) will be motivated to keep on brushing.

Teaching their kids to brush and floss is one of the most important things a parent must do. Bad brushing habits are hard to unlearn. By the time children realize something is wrong then some permanent damage may have already been done to their teeth.

Bad breath, or halitosis, is a symptom of bacteria multiplying in the mouth. It is a sign that something is wrong and if your child has bad breath, you need to make sure they are brushing and flossing!

If detected at an early age, halitosis in kids can be treated to prevent future oral health issues in the future.