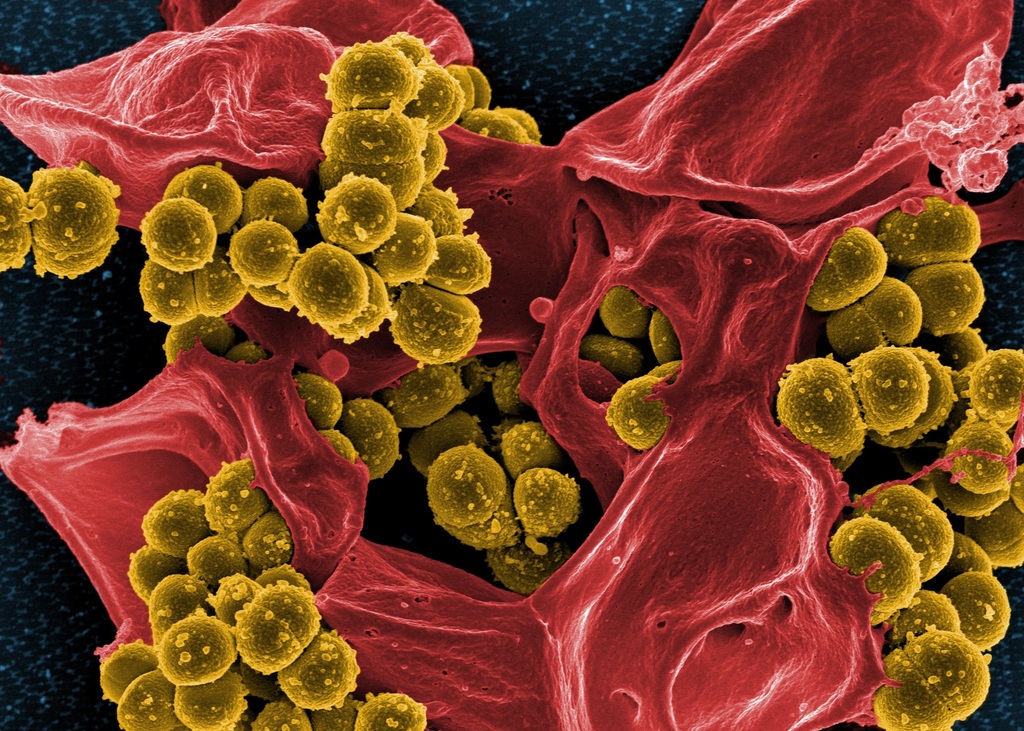 Post-nasal drip is what occurs when thick mucus discharges from the nasal passages into one’s throat. One of the side effects of this occurrence is that bad breath may result.

Post-nasal drip and bad breath are connected in two instances. The first is that the mucus from post-nasal drip provides a source of food for bacteria, as well as forms a protective barrier for the specific bacteria that can produce compounds which result in bad breath.

Second, post-nasal drip can mix with food particles to create odorous debris, referred to as tonsilloliths, which remain in one’s throat.

Post-nasal drip tends to occur simultaneously with bad breath. This is due to the fact that mucus build-up in the throat is an excellent source of food for bacteria, providing an environment for them to thrive in.

Over time, the bacteria can multiply to abundant amounts in the back of one’s throat, and the mucus will also act as a protective barrier for them. As such, the relationship between the bacteria and post-nasal drip are such that bad breath is bound to result.

After the bacteria consume the mucus, they must then expunge themselves of leftover waste products. These waste products are typically volatile sulfur compounds – that is, sulfur that disintegrate quickly at normal temperatures.

Sulfur emits a distinctive pungent odor and when it evaporates upon contact with air, that foul smell is released as bad breath. The volatile sulfur compounds are only one of many types of waste that bacteria can expel.

There are a plethora of other waste products that can result in a wide range of putrid odors, like putrescine, the odorous compound that is produced in decomposing meat, and also skatole, which has been noted to smell like fecal matter.

Bad breath and post-nasal drip can also work in tandem to cause a build-up on tonsilloliths in the back of one’s throat. They are small, tough pieces of solid white material that develop between the small crevices that are present in the tonsils.

Tonsilloliths form from mucus, dead cells, and bacteria, and typically produce foul smelling odors. When afflicted with post-nasal drip, an individual has a higher chance of having some mucus travel between the tonsil’s crevices and forming putrid smelling tonsilloliths.

To treat unpleasant breaths caused by post-nasal drip, one should not focus on the symptom (stinky breath) but go straight for the problem (the post-nasal drip).

When post-nasal drip results from a transitory condition, such as the flu, the symptoms should also disappear once the flu is resolved.

Chronic post-nasal drip is likely to be caused by persistent allergies and will need to be remedied through decongestants and antihistamines.

In severe instances, post-nasal drip may require surgery to treat the blocked up sinus passages and allow proper flow of mucus.